7 Upcoming Rust Features You Have To Check Out

Even though Rust is now out of early access, the Rust developers still want to continue adding content to the game.

In fact, there are many planned features that are currently being worked on. Some features are pretty exciting. In this blog post, we've taken a look at the top 7 upcoming features worth taking a look at.

So far, we haven't had any options for moving throughout the world at a quicker speed. This can make it pretty boring when exploring Rust. Hopefully, Rust will feature a number of vehicles in the near future.

To begin with, Rust will add more lore friendly options, such as horses or hogs that can be ridden. These will have their own needs and requirements to look after, but they will allow players to traverse terrain at a faster speed. 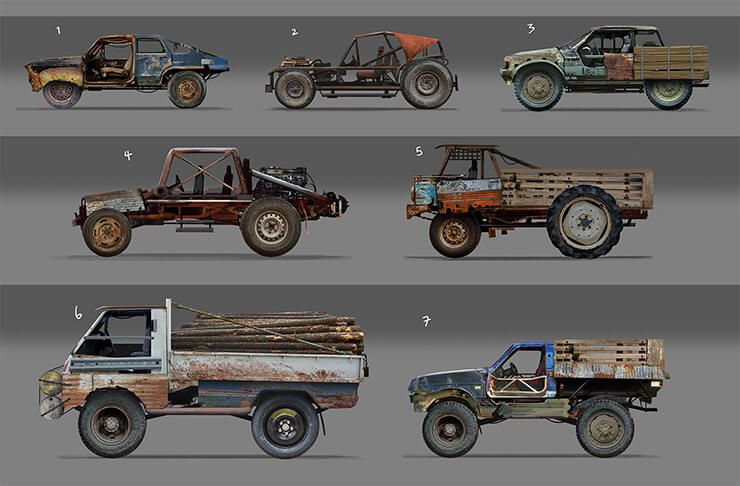 The Rust developers also want to add boats and craftable rail systems. Cars could also be an option in the future - players will be able to use these to transport a larger quantity of items as quickly as possible.

There is no estimated release time for vehicles in Rust, so we may be waiting a year or two.

Currently, Farming in Rust is a pretty useless part of gameplay. Whilst you can plant seeds to grow crops for food, there's very little player involvement and there is very little benefit for spending time collecting farming items.

The Rust developers want to rework farming as a whole to make it easier to use and more importantly to make farming become a core mechanic in Rust. 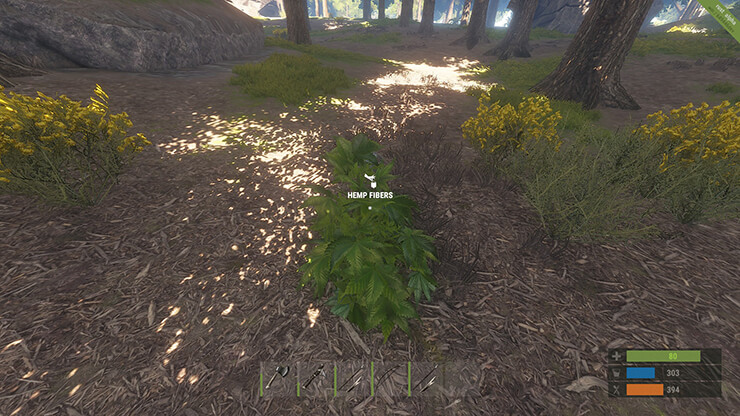 So far, very little has been said about the farming update, but we do know that it will be coming quite soon. We should see the new farming update implemented within the first half of 2018.

This is surely going to bring as many frowns as it does smiles. With the upcoming APC, players will have to go up against yet another armed vehicle.

The APC will have five machine guns that fire upon players. The APC will traverse the roads spread around the map, and players will be able to fight the APC to get special loot. 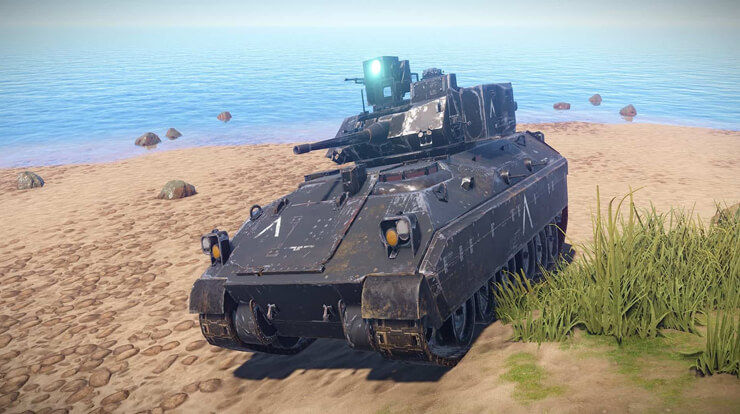 APCs will spawn rarely and they'll have weak spots to make them slightly easier to destroy.

Some details still need to be ironed out to make sure that the APC isn't overpowered. To begin with, the Rust developers may make it so that the APC only spawns in certain high risk areas. This should cause fewer problems for those players that are struggling to get their first base set up. The APC is planned to launch later in 2018.

This feature sounds quite exciting and it could open up some opportunity for non-violent player interactions.

With this system, players that weren't recently in combat can be given the option to surrender by raising their hands. Players can choose to interrogate surrendered players to gain valuable information about the whereabouts of the surrendered player's base or stash. 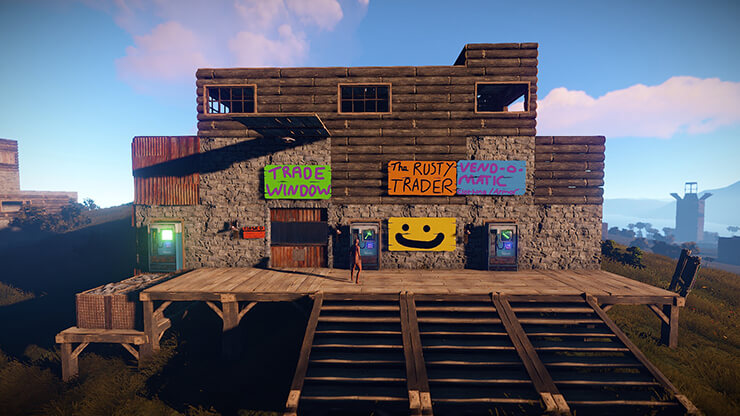 The system needs to be balanced so that players that choose to surrender aren't punished too heavily. Those that interrogate players should also be limited on how much they can do to players whilst they are in the surrendered state.

The surrender feature won't come until at least the last few months of 2018.

The Rust game world could be expanded to include multiple islands. Each island could have different biomes and treacherous conditions. Only high level players will be able to visit and survive on these islands and players must build boats to travel to these new locations. 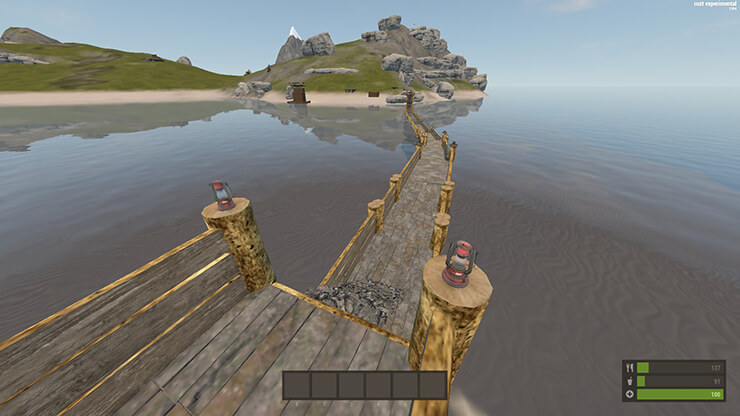 This could open a lot of options for high-level gameplay and help to split the server population a little by segregating the geared players from the newcomers.

At this point, this feature is mostly in the pre-planning stage, so it may not make its way to Rust until 2019 or 2020.

One of the biggest problems with Rust is that the servers are regularly wiped. The trouble is, if the servers don't get wiped, the big teams on the server would continue to get more and more powerful.

With a proposed prestige system, Rust players will be able to sacrifice their base, their gear, and all of their progress on a server to unlock unique prestige rewards.

Geared players will need to follow these steps to get these unique rewards and if it works as planned it'd mean we may never need to have wipes again.

The prestige system is being worked on but it might not be introduced to Rust until late 2018 or early 2019.

With this system, players will be able to access the internet from their base to find bounties, set bounties with claimable rewards on other players, or create job postings.

This will open a new opportunity for players to interact with each other on a global scale without simply chatting to each other in global chat.

The bounty system will give players an opportunity to get back at players that have caused them grief. You can put materials or rewards up on the bounty board for killing a player on the server and the items will be automatically delivered as soon as the bounty is carried out. 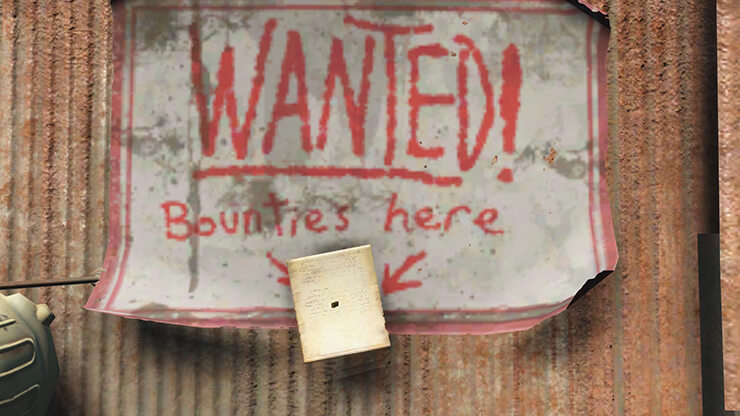 The RustNET computer system could also be used to look at CCTV to spy on different areas of the map.

Jobs offers could be posted on the RustNET system as well - players can put up rewards for those players that carry out certain tasks.

Finally, players will be able to directly email other people on the server. This could be a good way for players to privately send messages without the need to walk up to other people's bases.

What are your thoughts on these upcoming Rust features? Are you excited to find out what's coming to Rust in 2018?