"I've Had An Off Week, But Seeing You Turns Me On"

As far as pickup lines go, this one isn't the worst. Nevertheless, it doesn't leave a good first impression and could come across as very vulgar. Better steer clear.

"Your parents must be terrorists because they made a bomb!"

Not only is this one pretty tactless, but it could also come across as insensitive or rude. As a general rule, making a joke about someone's parents being terrorists won't go down very well at the first meeting, so it's best to just keep it to yourself. 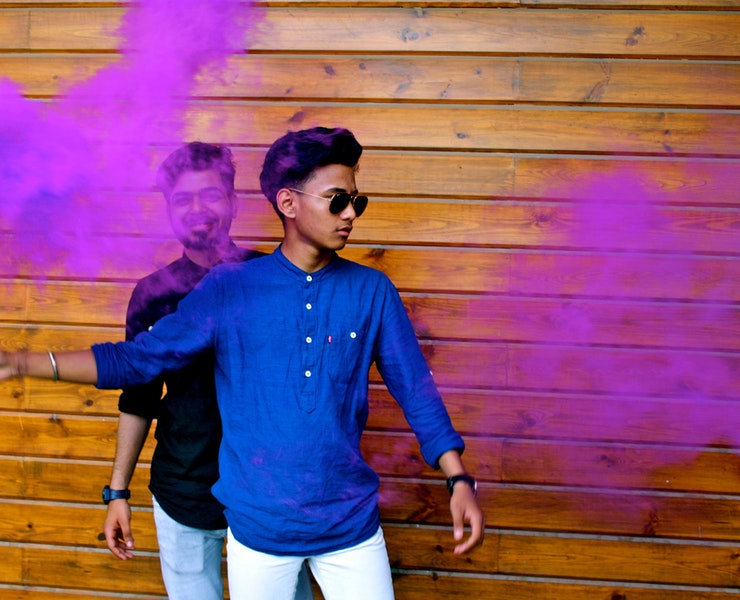 "Did you just fart? Because you blow me away!"

Overall this pickup line is pretty harmless, and for someone with a juvenile sense of humour, it might even work out well. However, for the first introduction to someone you don't know, it's unlikely to make a good impression.

"Are you accepting applications for your fan club?"

Corny and fairly unoriginal, this pickup line isn't going to get you very far, other than potentially confusing and/or creeping out the person of your desires.

"Are you at a bus stop? Because I'm here to pick you up."

Although this is straightforward and to the point, it could be perceived as slightly aggressive or pushy. Better to stick with a conversation starter than a direct statement.

"Are you a wifi hotspot? Because I feel a connection"

This one isn't that bad, especially if you already are somewhat introduced to the person you're trying to pick up. If they're not a fan of corny pickup lines, however, you may be out of luck.

"Titanic. Sorry That Was A Terrible Ice Breaker"

Although humorous and endearing, this pick-up line gets a few points knocked off the rating for its corniness and the potential confusion it could cause. The last thing you want to do is have to explain your pickup line (thus killing the attempt entirely). Plus, you may find it difficult to start up a conversation with someone afterwards. 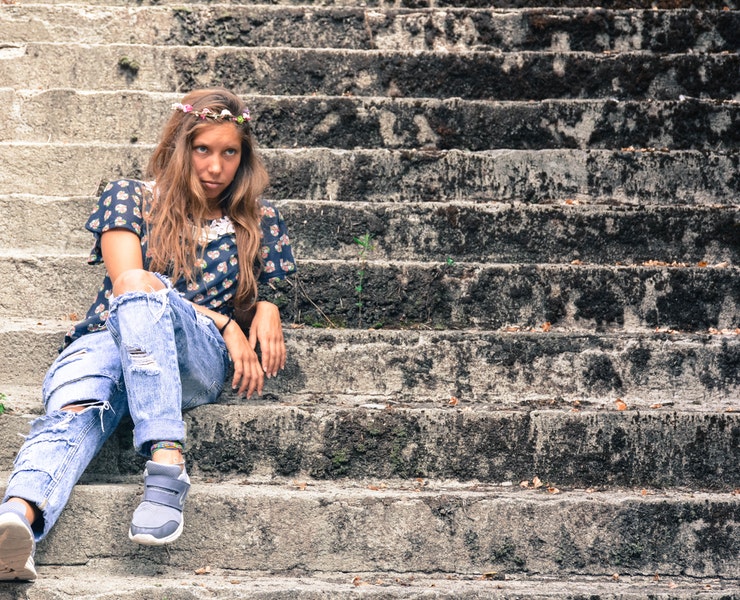 "Was Your Mother A Beaver, Cuz Damn"

Overall, this pickup line may be construed as offensive and is generally quite confusing. It's unlikely to work well in many situations and could come across as sexual objectification.

"Are You My Appendix? Because I feel like I need to take you out."

Other than the corniness, this one isn't that bad, so it gets a higher rating. However, it's over-used and pretty corny, so it's best avoided in favor of something more original.

"Are those space pants? Because your ass is outta control."

The only point that this pick-up line gets is the space-pants reference. Otherwise, it's just sexual objectification, plain and simple. As a general rule, making lewd comments about other people's bodies without at least confirming some interest first is a no-no.

"Do you have a Band-Aid? Cause I scraped my knee falling for you."

This pick-up line could potentially work if you have already been introduced to the person it's directed to. However, if it's being used on a complete stranger, it will generally come off a bit strong, and potentially even creepy.

"Can you touch my hand? I want to tell my friends I've been touched by an angel."

Although pretty harmless and somewhat complementary, this pick-up line is also fairly creepy and likely to put off any potential conquest quite quickly. No-one likes to be put on the spot and asked to touch a strangers hand, and if the feeling isn't mutual, it could get pretty awkward.

"I've lost my teddy bear! Can I sleep with you instead?"

Creepy, corny and sexually aggressive, this line has all the makings of an awkward rejection. Not only does it imply that the picker-upper is still sleeping with teddy bears as a full-grown adult, but it's far too forthright to elicit a response from anyone with self-respect. 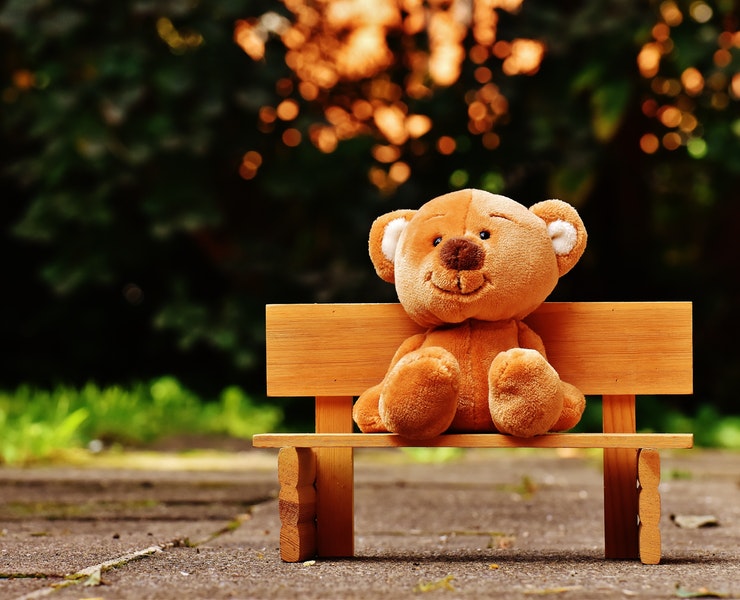 "Do you live in a corn field? Cause I'm stalking you"

Again, a very corny (pun intended) and overtly creepy pick-up line. This is unlikely to score you any points with anyone, since telling someone that you're stalking them, whether you're joking or not, generally isn't the best way to go about making friends.

"Hey, girl. Is your name Wi-Fi? Because we have a connection."

This pick-up line loses points for corniness and unoriginality but otherwise remains fairly non-aggressive and polite. While it may be slightly overused at this point, it's certainly not the worst choice.

"Are you a campfire? Cause you're hot and I want s'more."

If you're willing to take a risk, this pick-up line could work for you. Whilst it might not work well on everyone, it's still fairly unoffensive and could be seen as complementary.

"Roses are red, violets are blue, I suck at poems, nice tits"

As a general rule "nice tits" isn't going to get you anywhere in life. Using it as a pickup line, be it at the end of a poem or not, is similarly going to end in disaster. 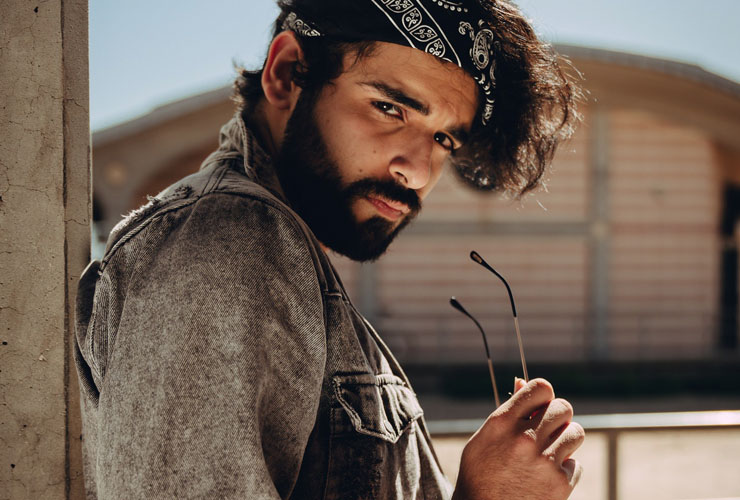 "If you were a potato, you'd be a really nice potato."

Although this pick-up line is pretty harmless, it's unlikely to get you very far and could come across as insulting if you picked the wrong person to use it on.

"Did it hurt when you fell from heaven? Because you're an angel."

One of the best-known pick-up lines, this one gets points docked for the pure corn and unoriginality. Although not the worst of the bunch, it's pretty overused at this point.

Check out this 25 impossible would you rather questions here.