Published in Entertainment on 11th October, 2019

The Arctic Monkeys have been stealing our hearts since 2002 when they first formed, with their music being known world-wide.

But how much do you actually know about the Arctic Monkeys band members, and how the band came to be? 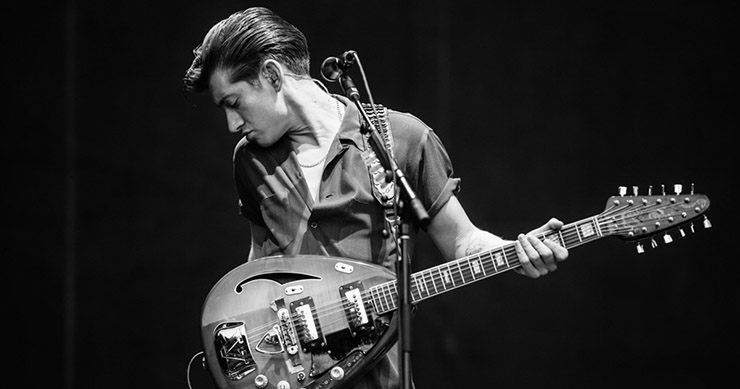 Turner isn't known for being a snob, in fact, when the Arctic Monkeys signed their first record deal for over $1 million , he didn't run to spend his money on a fancy new car, instead opting for the economical and affordable Vauxhall Corsa to be his ride. With a net worth of over $30,000,000, Turner now lives a laid-back and low-key life in Los Angeles.

Afraid To Take The Mic

Turner wasn't always the front-man for the band, with the original singer being Glyn Jones since Alex Turner was too afraid to take the mic at first. He got over that fear of course, and is now known as one of the most enigmatic frontman in music. 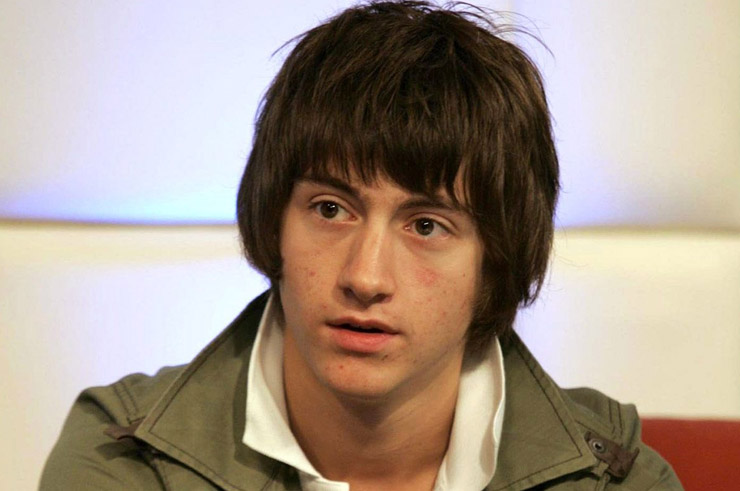 Turner recalls long car drives with his mother, where he was introduced to a variety of music such as Frank Sinatra, The Beatles, Led Zepplin, David Bowie and the Beach Boys. His father was a jazz musician and played the saxophone, clarinet and piano, so it's safe to say that Turner was surrounded by music from a very young age.

"I Bet You Look Good On The Dancefloor"

Despite it being their number one hit of all time, Turner isn't actually a fan of their famous song "I Bet You Look Good On The Dancefloor". He describes it as "A bit shit" saying "The words are rubbish. It could be a big song, but I'd hate to be just known for that song because it's crap."

Despite not pursuing english to university level, Turner was introduced to poetry such as John Cooper Clarke by his English teacher whilst studying for his GCSEs and fell in love with poetry. One of John Cooper Clarkes poems even features at the end of his song "I Wanna Be Yours".

He Formed The Arctic Monkey's with his childhood friends and school mates, Max Helders, Jamie Cook and Nick O'Malley. They bonded over their mutual love of music whilst in school and went on to form Arctic Monkeys in 2002 after watching some of their friend's perform in gigs. 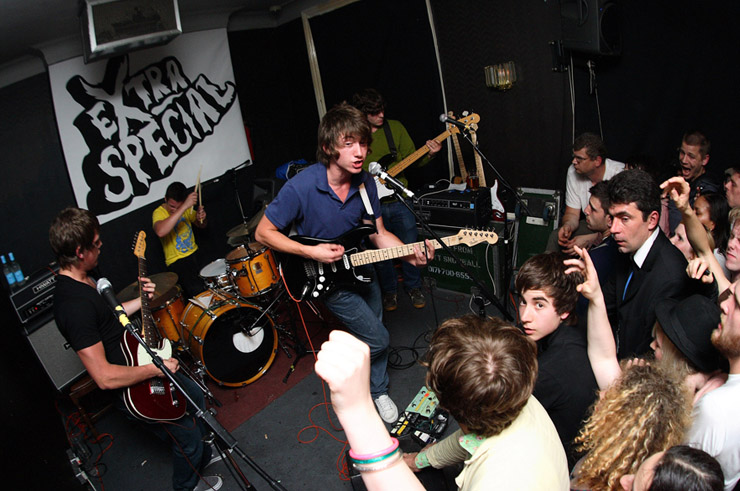 The Pursuit Of A Dream

He deferred from university, despite protests from his parents. Turner eventually managed to persuade his parents to let him defer a year from uni, where he would have studied English, to pursue his music instead, and never ended up going after all as the Arctic Monkeys rocketed to success.

Their famous Myspace page which helped to grow their following was set up by fans wishing to share their music, and had nothing to do with Turner or any of the other band members.

He cites artists such as The Strokes, The Libertines, The Coral and The White Stripes as some of his major earliest influences. Despite being an indie idol, Turner has a love for rock n' roll, famously saying that "Rock n' Roll will never die".

Alex grew up in Sheffield, England as the only child of two secondary school teachers.

Here are The Best Musical Films And TV Shows.