The Most Common Characteristics Of The Millennial Generation

Published in Lifestyle on 14th October, 2019

The millennial generation is said to be the largest generation in western history, and one of the hardest to define.

Depending on who you ask, you might get a variety of opinions and stereotypes about the millennial generation, ranging from "selfish", "lazy narcissists" to "open-minded", "free-willed" and "adventurous". 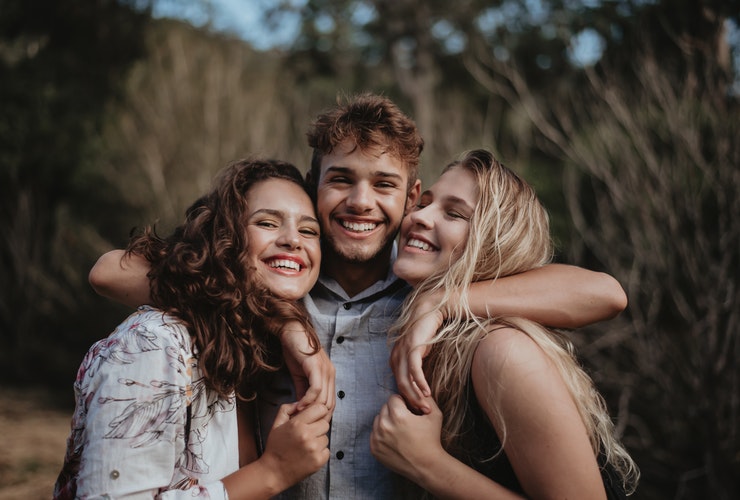 But what are the most common characteristics of the millennial generation, really?.

According to the U.S Census Bureau, "millennials" are defined as people born between the years of 1982 and 2000 - essentially, those who were either born on or grew up during the turn of the millenium.

Millennials have now surpasses baby boomers to become the largest generation in the western world. Millenials are now the fastest growing segment of the worldwide workforce, taking over the previous generation (Gen X).

It should come as no surprise that millennials are one of the most technologically adept generations. Having grown up with technology such as computers, TV's, the internet and smartphones from a young age, millennials have a more intuitive understanding of how these devices work than previous generations. 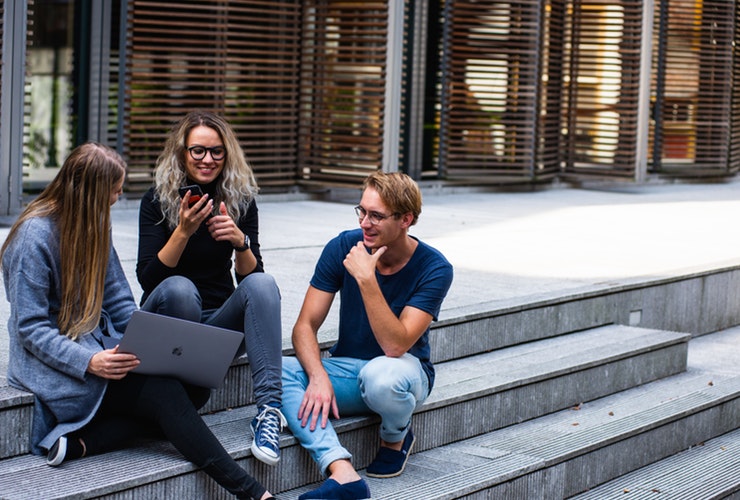 They generally find it easier to understand and adapt to new technologies, and tools such as laptops, smartphones, tablets etc are a part of their everyday life.

It may come as a surprise to some, but millennials are generally very family oriented, even if they don't yet have their own children. Millennials tend to prioritise flexible working and time spent with family, even at the expense of higher pay.

With the advent of remote working, many millenials prefer to work from home, have more flexible working schedules and a work-life balance that allows them plenty of free time. Many millennials will devote their free time to see their siblings, parents, nieces and nephews.

Plus, millennials tend to form strong friendships which can become like their own small familiy's, and devote a lot of time into keeping up those relationships.

One of the defining characteristics of millennials is their confidence and ambition. As opposed to previous generations, Millennials tend to be much more high-achieving, and have the confidence to back themselves up, largely due to their own parents supportive and nurturing parenting.

They tend to hold their employers up to high standards, seek new challenges and promotions, pursue higher education or skill development and will often have "side-hustles" where they can test and develop their own abilities through a side business or hobby.

Millennials are known for their love of adventure and travel. This may also be in part to how much easier travel has become with the advent of technology. Many millennials take "gap years" to travel after graduating from high school or university, whilst many others fit in travel around their working lives - prioritising long weekends and plenty of vacation time. 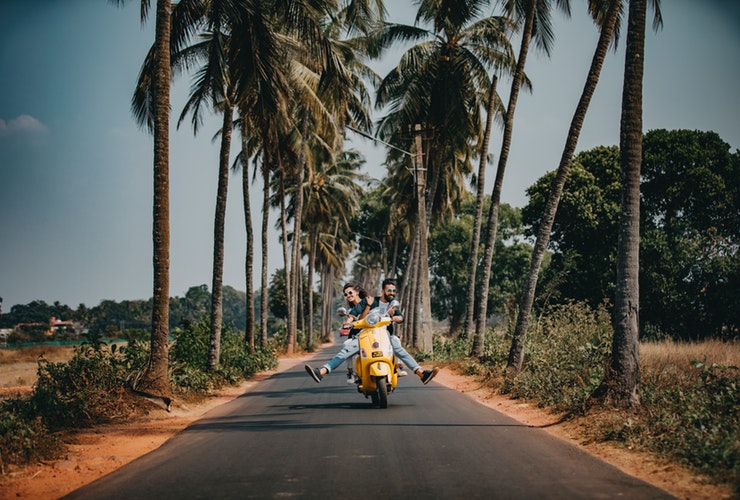 In addition to this, millenials are more likely to see religion as having a negative influence on society, with 41% of those polled stating that they felt religion is the cause of evil in the world.

However, these findings do vary from country to country, with more millenials defining themselves as religious in the US than in the UK.

Millennials seem to be much more team-oriented than earlier generations, which could again be attributed to the change in parenting style exhibited by Generation Z.

Millennials seem to be better at working in teams, and like to collaborate with others and form closer relationships with their co-workers. They'll often join teams or clubs at workplaces or schools and prefer democratic, egalitarian leadership.

It should come as no surprise to hear that millennials are a more liberal generation. Surveys among millennials have consistently reported increased liberal attitudes, especially with regards to social and cultural issues. 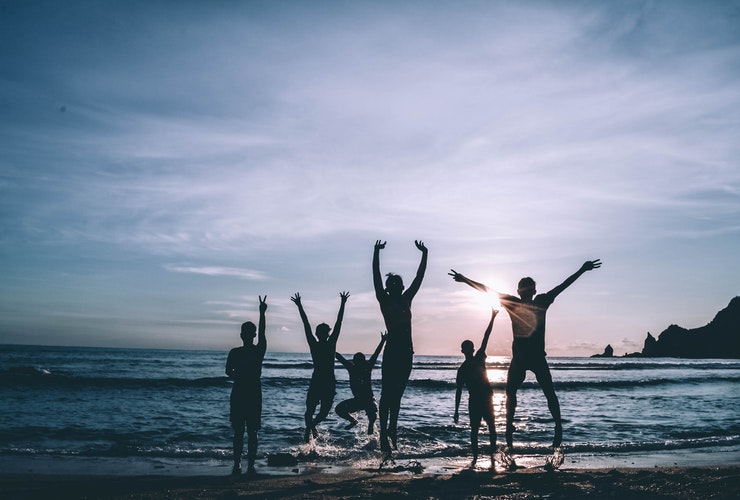 Millennials often place a greater importance on issues such as equal rights and social justice. Many young millennials in particular exhibit progressive qualities, believing in social reform and the power of social movements to change society.

Millennials are consistently more frugal than previous generations due to low wages, unemployment and a lack of stable jobs. More and more millennials are adopting minimalism to cut down on unnecessary purchases, and will generally try to live within their means and have money saved in case of emergency.

Millennials are often regarded as very flighty, especially when it comes to jobs. They are less likely to have stable long-term relationships, and will often hop around from job to job, rarely staying with a company for more than two years. 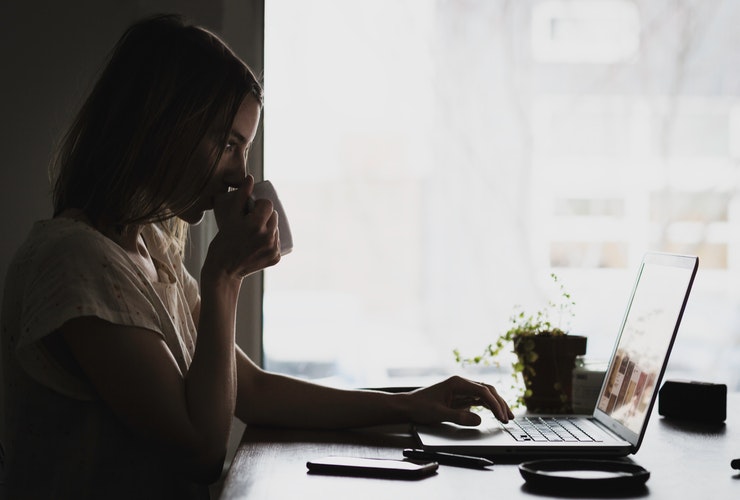 Some people have attributed this attitude to having higher standards - essentially, millennials don't want to "settle for less", so instead they will continually move around untill they find something that works well for them.

Millennials are known to value authenticity and transparency in both themselves, others, their workplaces and the brands that they buy from. They are much less likely to buy into fake marketing, overly dramatic or produced advertisements.

Instead they value imperfection, authentic expression and genuine connection. They particularly want their employers / teachers / family members to recognise their own individual differences and potential, rather than being slotted into another mould or stereotype - they look for open and honest relationships where they can be themselves and appreciate the same in others.