12 Sci-Fi Podcasts You Have To Check Out

Published in Entertainment on 18th October, 2019

One of the most beloved audio fiction works in podcast history, Wolf 359 follows the story of the crew of The USS Hephaestus spaceship, outposted in deep space and orbiting around the red dwarf star, Wolf 359.

The podcast starts out as a lighthearted inner look at the crew members life on board, dealing with the monotony of floating in deep space, 8 light-years away from earth with only 3 other people keep you company.

As the story develops, however, the sinister reasons for their mission slowly come to light. Featuring a sentient AI program, a plant monster, contraband space-cigarettes and more than a few deep space crises', Wolf 359's incredible cast and sound design bring this crazy sci-fi story to life and transport you to another world, one filled with unexpected depth, emotion and discovery.

Part sci-fi, part supernatural comedy and part downright creepy, Welcome To Night Vale is a podcast sensation in its own right, from which the entire Night Vale Presents network of podcasts have spawned. Tune into the nightly broadcasts from a small desert town radio station where nothing is normal, hosted by Night Vales not-so-reliable radio host, Cecil Palmer.

A quirky mix of existential horror and dark humour, Welcome To Night Vale now has over 150 episodes, with new releases coming twice a month.

The Bright Sessions is a science fiction podcast unlike any other, following the tapes of Supernatural Psychiatrist, Dr Bright, who's patients feature a variety of different "ailments" from being able to hear others thought... to telekinesis.

Seen through the eyes and words of their psychiatrist, the mysterious Dr Bright, these therapy sessions are both heart-breaking and fascinating to listen to.

Similarly to Welcome To Night Vale, King Falls AM follows the late-night radio hosts of a small American town and it's odd occurrences. Combining creepy Americana with supernatural suspense and some downright terrifying horror moments, King Falls AM will take you from laughing to crying to quivering in fear all in one episode.

The two protagonists, Sammy and Ben, are hosts of a late-night talk-show in the town of King Falls and, often unwittingly, uncover many of the town's strange events through calls with the quirky residents of King Falls.

Rising to success as #1 in US podcasts within 2 months of its first episode being released, Limetown follows investigative reporter Lia Haddock as she reports for American Public Radio, investigating the disappearance of over 300 people at a neuroscience research facility disguised as a small town in rural Tennesee called "Limetown". 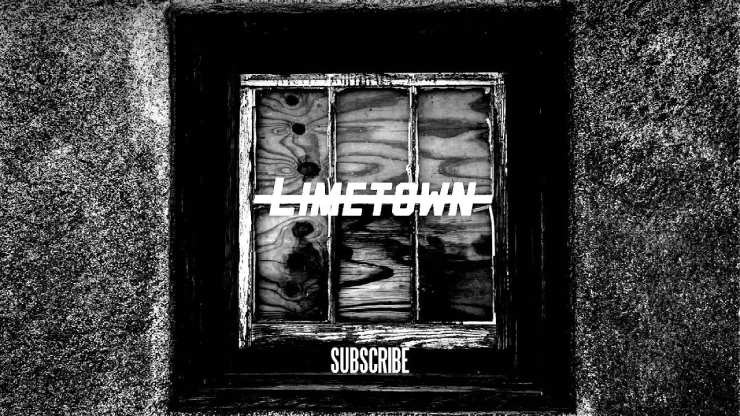 Many have drawn comparisons between Limetown and "Serial" - another successful podcast in the same investigative reporting style (although more of a true-crime). Mixing horror and sci-fi, Lia Haddock is guaranteed to keep you on the edge of your seat as the mystery of Limetown slowly unravels.

Within The Wires is an immersive sci-fi podcast in the style of found audio from an alternative universe. In its first season "Relaxation Cassettes" you, the listener, initially play the role of a medical institute inmate receiving relaxation instructions from a narrator who's ultimate motives are yet to be revealed.

Each season puts you in a different universe and setting, with completely different characters, but the separate stories slowly start interweaving with each other.

If you're a fan of supernatural horror, Alice isn't Dead is for you. From the Night Vale Presents network and Night-Vale co-creator Joseph Fink, Alice Isn't Dead features the same unsettling Lovecraftian feel as Welcome To Night Vale, but this time following the story of the unnamed narrator as she drives across America transporting goods in her truck, whilst looking for her wife, Alice, long presumed dead.

Throughout her journey, our narrator has various encounters with the sinister and unexplainable, uncovering the dark underbelly of America's highways as she unravels the mystery of her wife's "death". Exploring themes of anxiety, grief and unexpected bravery, Alice Isn't Dead is a podcast that's as beautiful as is it weird.

Can't get enough of journalists putting themselves in harm's way to uncover a story? The Black Tapes follows Alex Reagan, an insatiable journalist on a mission to create a biography of Dr Richard Strand, a sceptical paranormal investigator. 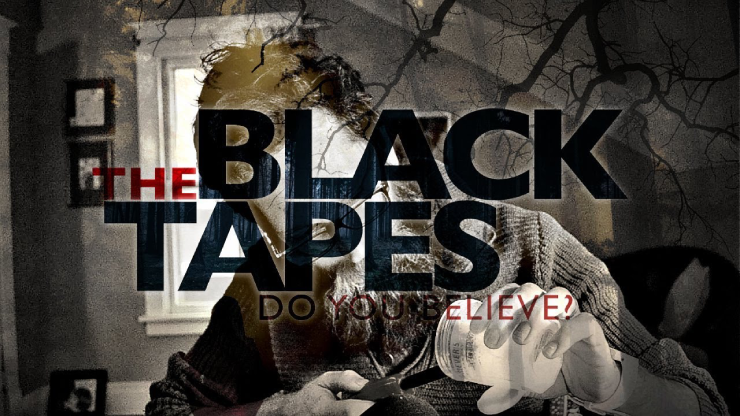 In particular, Alex becomes obsesses the Dr Strand's "Black Tapes" - records of the paranormal events he has yet to be able to solve. As she delves deeper into the tapes and uncovering the shrowded past of Dr Strand she encounters events unexplainably strange and horrifying.

Girl In Space follows the journey of a young female scientist, stranded upon an empty ship, floating through deep space. Slowly her story unravels through the medium of her audio logs, as she works to understand the questions continually confronting her such as why she was left in deep space, and what on earth is the bright light moving towards her ship.

A hallmark of the sci-fi genre is the trippy nature of time, and this podcast plays with that concept in a remarkably wonderful way, following two stories, one in chronological order and one backwards. 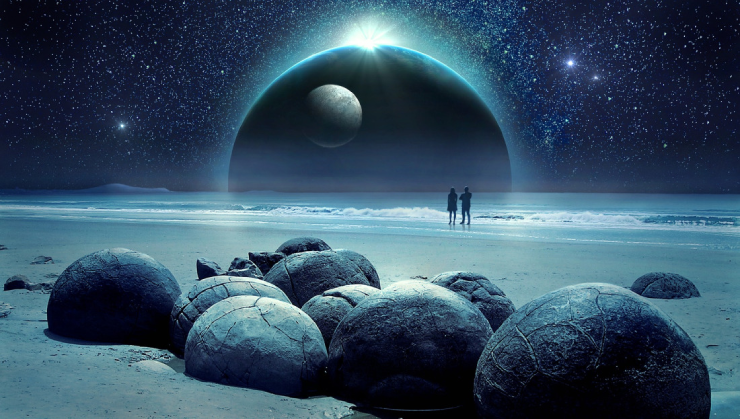 The two stories interweave, leaving you desperate to find out the truth and completely hooked from the first episode.

Marsfall follows the story of the first-ever colonists on Mars, each episode looking at a different character's perspective. As the story develops, you learn more about the crew and more about their mission to Mars. Exploring themes such as what exactly it means to be human, whether we can ever really find the objective truth and what happens when we try to start over as our home falls apart.

Check out the Best Series On HBO (List Of TV Shows).