Published in Gaming on 1st November, 2019

Discover every achievement available in Fortnite and learn how to unlock every single one!

Fortnite is back and the game's Chapter 2 introduced a plethora of changes and updates. One of the biggest updates is the addition of achievements. 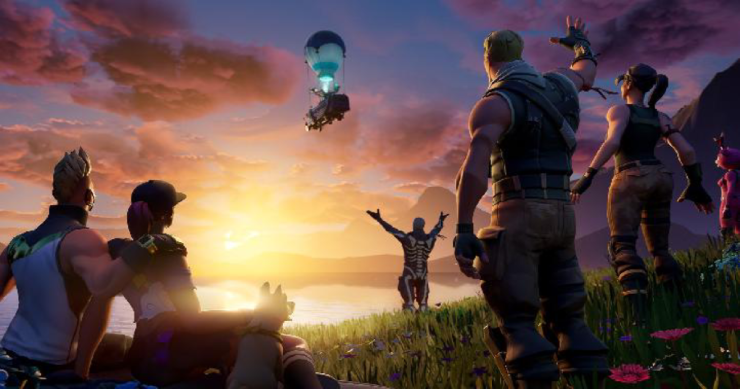 There are 43 Fortnite achievements in total and they are awarded for doing all kinds of stuff. Some of them can be earned by performing a single action while others require lots of grinding.

For instance, "Your Time to Shine" requires you to win a Solo match while "Gunk Ops" is awarded after you gain 10,000 health and shields in total by bathing in Slurpy Swamp, which can take a while and lots of matches.

Also, some achievements are very easy to earn. For instance, "Desperate Times" is yours as soon as you pick up a common Pistol, which is easier than easy. On the other hand, achievements like "Victorious!" that asks for 100 (one hundred!) wins in Solo matches are near impossible to obtain. 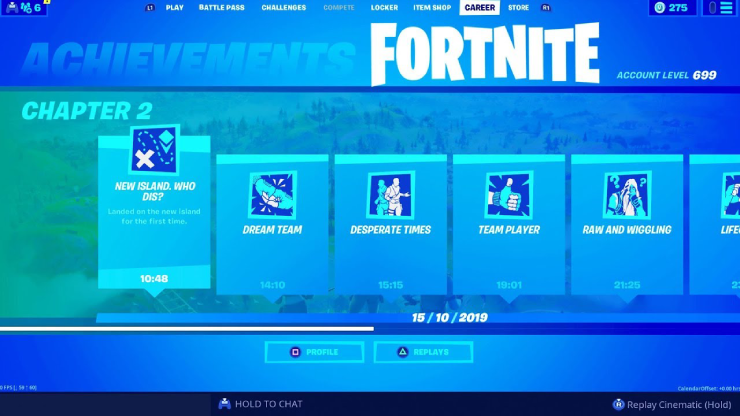 Anyway, if you want to find out how to earn every single achievement in Fortnite Chapter 2, Season 1 check out the list below. While most achievement are self-explanatory some don't have clear descriptions on how to earn them.

Don't worry, we explained how to earn those (like I'm Trash or Salt Bae). And yes, it seems that these 43 achievements (or most of them at least) are active only during Season 1 so if you want to earn them all you better get busy! 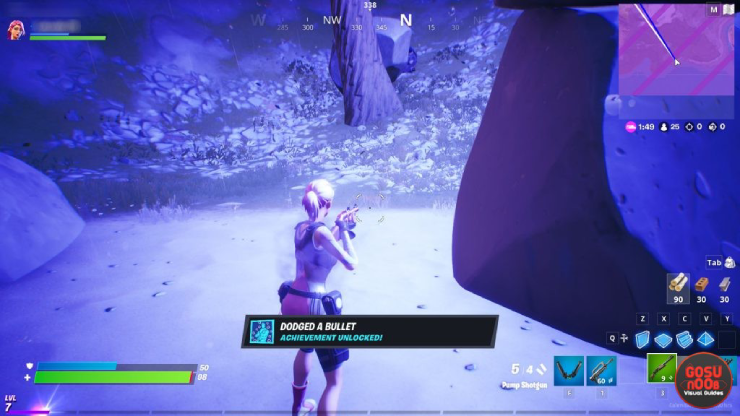 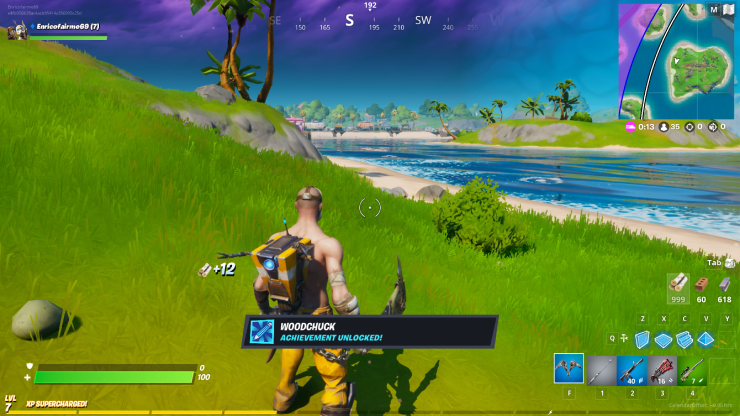