Published in Lifestyle on 13th November, 2019

Have you ever wondered about the significance of astrological symbols, or "Glyphs" as they are also sometimes referred to? Keep reading to find out how these mystical symbols can help us to understand our birth chart, and how they describe the nature of each sign's traits.

Aries is the first sign in the zodiac, and for good reason! Aries symbolises pioneering leadership.

The Aries symbol is easily recognisable as it visually represents the ram's horns. The ram illustrates the well known Aries traits of boldness and courage, as it takes the initiative to push forward through obstacles. Aries is associated with innovation, inspiration, initiation and spontaneity.

Did you know that "Aries" is in fact the Latin word for ram, battering ram, beam or prop? Together with the link to the animal this reinforces the idea that Aries represents moving forward, breaking through boundaries, and instigating change and growth, with battering rams inspiring visions of boundaries being broken through with brute force and determination.

The Aries glyph also looks like a new shoot bursting into life as it has broken through the surface of the ground, which is perfect a gentler and more organic interpretation of the Aries strength and determination.

The Taurus Glyph clearly illustrated a bull's head with its horns. As reflected in its symbol, the bull, the well-known characteristics of Taurus include steadfastness, strength and stubbornness, but also hard work, dependability and patience.

The Taurus symbol is often said to originate from the constellation of Taurus, which form the shape of a bull's head and forequarters, although it can be difficult to see this. 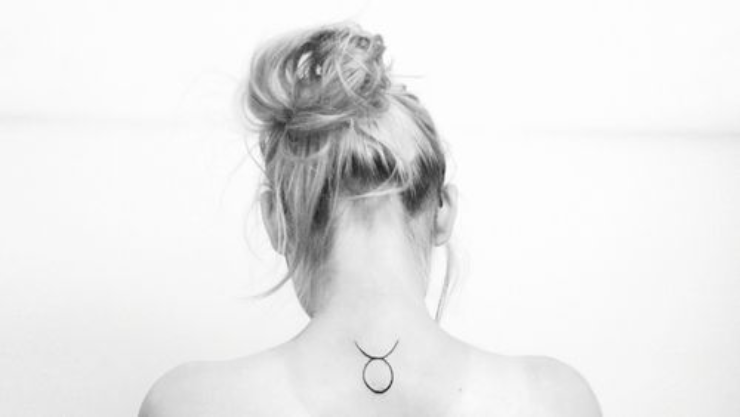 If we take a closer look at the Taurus glyph we can also see the depiction of a circle and the moon. Unlike the modern calendar, which is based on the sun's orbit, ancient people used lunar calendars to help them plan their crops, and there were based on the moon's phases.

An alternative interpretation of the Taurus glyph expresses how moon was very significant to people in ancient times. The Taurus glyph could indeed be a symbol of the moon, with the circle representing the full moon, and the semi-circle a crescent moon.

Everybody knows that the Gemini symbol is twins. This is also clear to see this in the Gemini glyph. Not only does it depict two vertical lines, the Roman numeral for the number 2 is also plain to see.

The twins symbol expresses the communication, inventiveness, and ingenuity of the Gemini sign. Typical Gemini traits include collaboration, along with curiosity, synergy and cleverness.

Geminis are also known for being quick-witted and versatile, often expressing a change of heart. The Gemini glyph connotes this two-minded nature of the sign by suggesting a sense of duality.

You may be able to see the crab of the Cancer sign, with the two crab arms and pincers, suggested in its glyph. Cancer is one of the first water signs to appear in the zodiac. People born under this sign are often sensitive yet strong.

Cancer is also the sign of womanhood and motherhood. The nurturing nature of people born under the sign of Cancer may be seen reflected in this glyph, as it is often said to depict the two breasts of a woman, which are of course a sign of maternal nurturing.

Did you know that Cancer is ruled by the moon? If you pay attention you can see the two crescent moon shapes in this glyph, which indicate the moon's pull on our emotional waters, and connotes the sensitivity and femininity of people born under this sign.

Leo the lion may be difficult to spot in this glyph, but some say that it depicts the lion's mane. Others say that the glyph shows the two halves of the heart, because Leo is of course ruler of the heart.

Leo the lion is bold and courageous, loyal and big-hearted. Leo also has playful qualities such as enthusiasm, excitement, and self-centeredness, allowing himself to lead by his heart rather than his head.

The Virgo glyph initially looks rather abstract and perhaps unmemorable. On closer inspection we can see that it resembles the symbol of the Scorpion, with the only difference being that its tail is curled inwards instead of outwards, which suitably supports the fact that Virgos tend to be reserved and cautious in nature.

The Virgo sign is often symbolised as a maiden carrying a shaft of wheat. The "M" of maiden can be seen more easily in the glyph. The "M" may also be associated with the word "modesty" which refers to the more commonly known associations with Virgo the Virgin.

The curled loop in this glyph represents the Virgo's virtuosity and moral ability to discern right from wrong.

Virgo is also ruled by Mercury. You can probably appreciate the significance even more so of the letter "M" in the Virgo glyph the more we look into it as the letter "M" repeatedly connects the symbol to its various meanings. This is a good way to commit the glyph to memory.

Libra is the sign of the scales. You can see the scales in the Libra glyph with both sides being parallel. The scales represent balance and harmony, with partnership, romance and fairness all being common qualities of people born under this sign.

Another interpretation of the Libra glyph is that of a sun setting on the horizon. Alternatively the lower line may be seen to represent an earthly, grounded and rational approach to life that is not obstructed by any obstacles, but the line above it depicts a huge hill, which must be tackled in order to go from one side of the line to the other.

As mentioned previously, the Scorpio glyph, unlike the similar Virgo one, has its tail pointing outwards. We can clearly see that this is meant to resemble a scorpion's stinger. The stinger is strongly though of as representative of the penetrating Scorpio sexuality.

Scorpions are often thought of as powerful and mysterious creatures. The Scorpio characteristics mirror this with the common traits of people born under this sign being intimacy, sex, secrecy, power and control.

The Scorpion's stinger also expresses the intensive depth and obsessive nature that is true of this zodiac sign.

The Sagittarius glyph looks just like an arrow, which makes it very easy to remember as it fits the Sagittarian astrological sign of the Archer perfectly. The mythological figure that Sagittarius is associated with is of course the Centaur.

Notice how the arrow is pointing upwards? This reflects an optimistic nature, and the fact that Sagittarius is always aiming for a higher philosophy in life, and a higher spiritual ideal.

The main traits of this sign include adventure, travel, entrepreneurship and cross-cultural relationships.

It can be difficult to see any relation to the Capricorn symbol of the Goat in this glyph, but perhaps the twisted horns of the goat may be perceived in this very abstract image? What do you think?

Capricorn is actually symbolised by the hoof of a mountain goat and the tail of a fish, which is supposed to be depicted in the sign's glyph. Can you see it? 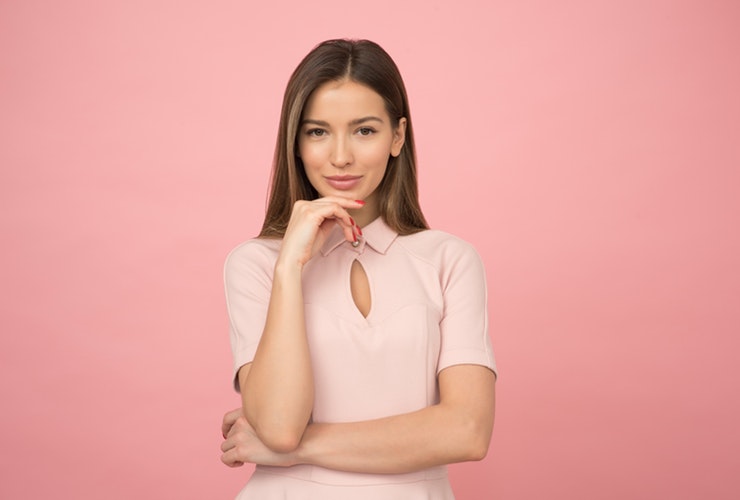 The goat's hoof is symbolic for being grounded. Capricorns are well known for making long-term plans, having big achievements, and developing an established public image.

The Capricorn's magical mermaid tail links this sign with deep wells of imagination and creativity.

We can easily see the Water Bearer in the Aquarius glyph, with the ocean waves. Strangely, Aquarius is in fact an air sign ruled by Uranus, with rebelliousness and originality being key traits of people born under it in the zodiac.

The water depicted in the Aquarius glyph should be seen as a symbol of open-ended spiritual energy.

The Water Bearer is known to eternally give life and spiritual food to the world, with water from the vessel washing away the past and making room for fresh new beginnings. People born under the sign of Aquarius are forward thinking and growth-orientated.

Can you see the two fish joined together in the Pisces glyph? Pisces is the final sign of the zodiac and it is thought that Pisceans have a combination of qualities from all of the previous astrological signs. This sign is ruled by Neptune.

The two fish are often depicted swimming away from each other in opposite directions, which may reflect the enigmatic and multi-dimensional Piscean nature. But do you notice that a cord connects the two fish? This is so that they don't lose each other.

The fact that the fish swim in opposite directions emphasises that they both have alternative agendas, and expresses that there is a yearning for the soul to break free from its earthly limitations.