Published in Entertainment on 9th December, 2019

Dave Gahan is one of many highly talented musicians out there. Even if you're already a fan, you just might find that there are a few facts about the man that you haven't already discovered. On the other hand, you may have just discovered this musician and want to know more!

Continue on to learn more about who Dave Gahan and why he's important to the world of music. Additionally, you'll pick up some interesting facts that will give you the edge on any music-related trivia! 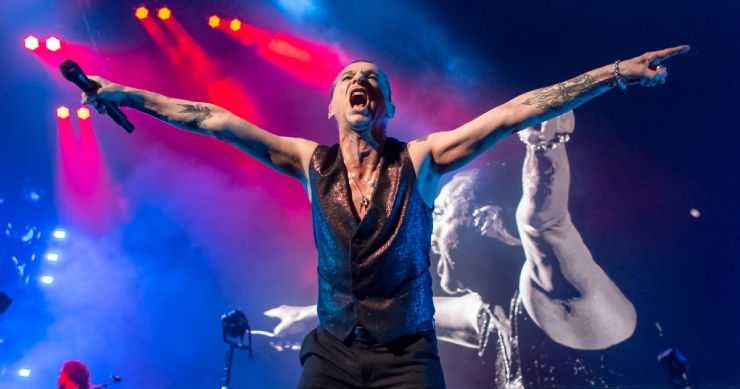 Who Is Dave Gahan?

If you're unfamiliar with Dave Gahan, then there's a lot to know! One of the largest accomplishments Gahan is known for is the time he has spent in the band Depeche Mode. However, the singer-songwriter is also known for some solo work and work with another band called "Soulsaver".

Born in Epping, Essex, Gahan is a multi-talented individual. With the ability to write excellent songs as well as play a number of instruments. These instruments include the harmonica, keyboard, guitar and a whole lot more. He's definitely a musician that is worth knowing about!

Who Are Depeche Mode?

Depeche Mode is a popular band coming out of England. Since the 1980s, this band has proven to be one of high quality. From songs like "Strangelove" all the way to "Personal Jesus", you're sure to find they offer many songs that will just get stuck in your head.

With 14 albums for you to explore, there's no way you're not going to find at least a few songs that you're a fan of. 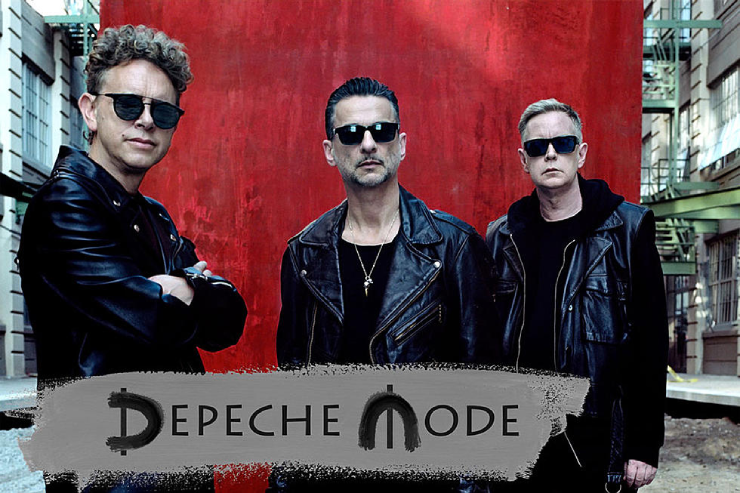 If you love checking out new music, then make sure to add some Depeche Mode songs to your playlist. There are so many out there, it would be a shame to not at least give them a chance to impress you.

The Band Existed Before Him

Although he joined the band in 1980, when it first got the name we are familiar with, the band actually existed under another name prior to that. It first began in 1977, when other band members started to develop the concept of creating music together.

After Gahan joined and the name changed is when the band began to pick up fame.

Not only did Gahan create a number of great albums with Depeche Mode, he also developed a couple of his own albums. The first of these was "Paper Monster", which entered onto the scene in 2003.

It just goes to prove that Gahan works well alone or with a team! That alone makes him a formidable figure in the music industry.

He Has A Net Worth Of 80 Million

That's no joke! This guy is worth some serious money. Certainly far more than most of us! To compare, some of the richer celebrities, like Tom Hanks, are worth upwards of 300 million. 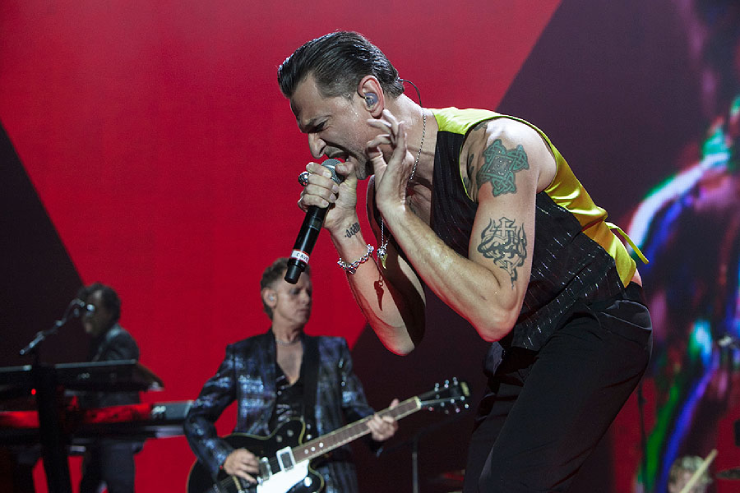 This puts Gahan somewhere in the same range as Hugh Grant and Tim Allen. Definitely nothing to sneeze at! It makes sense, considering all the work he has put into his musical work all these years.

Q Magazine Considered Him One Of The Greatest Singers

Just as we enjoy listing the "Top X" subjects in articles today, magazines did the same in the not-so-distant past. One such list was a list of the greatest singers, created by Q Magazine. Within this list, Gahan placed at number 73.

He also managed to place on a list that took a look into the top band frontmen.

It seems so long ago now, yet Gahan still seems so healthy and vital. Having just recently released another album with Depeche Mode less than three years ago, it seems as if there's no end to this musician and the music he creates. We can't get enough, and we hope that you can't either! 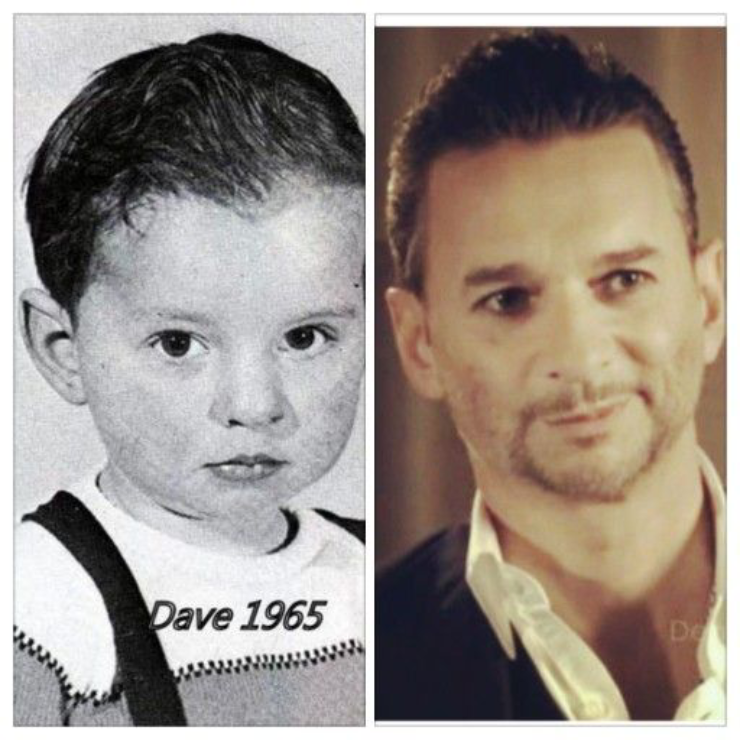 Although we may know him as Dave Gahan, the last name he was born with was actually Callcott. However, due to experiences with an absent father, Gahan's name was changed to fit the father-figure that was there for him. The rest is history, and we wouldn't change him for the world.

He Was A Young Troublemaker

As a young man, Gahan spent some time getting into quite a bit of trouble. From skipping class to creating his own graffiti, he had quite a bit of fun breaking the law. In time, he found that there was more fun in music than there was in joyriding.

The Band's Name Was His Idea

After discovering a fashion magazine with the same name, Gahan suggested a change to the name Depeche Mode. Apparently it stuck, because the name and band have both been highly popular since the 1980s. That's longer than most of the fashion choices from the 80s lasted!

It can be tough for a thriving musician to settle down, but it seems Gahan found success in his third wife. Having adopted her son, the three now enjoy their life in New York City. Great things come in threes, and there's no exception here!

During his time in the spotlight, Gahan nearly died three times and succeeded in dying once. While that death only last two minutes, it was surely enough to scare fans everywhere. 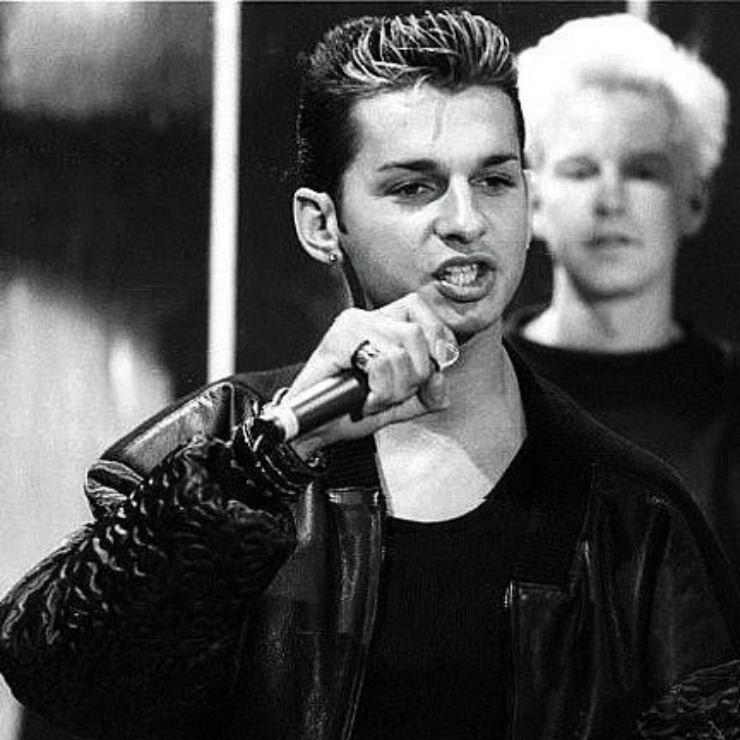 Due to these survived interactions with death, he received the nickname "The Cat". I'm sure I speak for many when I say I'm glad he always seems to land on his feet!

In 2009, abdominal issues caused Gahan to schedule a trip to a doctor. While getting checked out, it was discovered that the cause of his problems was actually cancer of the bladder.

Because this was during a tour, Gahan ended up having to spend the final three months on tour receiving treatment for his illness. There are few things that would make cancer more difficult than finding it while you're on tour.