Will The Playstation 5 Be Released This Year?

Published in Gaming and News on 6th April, 2018

This is the big question that's been on everyone's mind lately. Even more since a few rumors came out that predicted the release of Playstation 5.

Sony's being very secretive about the release date, and although nothing has been confirmed so far, many have speculated on it based on their history.

The first Sony Playstation was released back in 1994 in Japan, and in 1995 in North America, followed by the Playstation 2 in 2000. 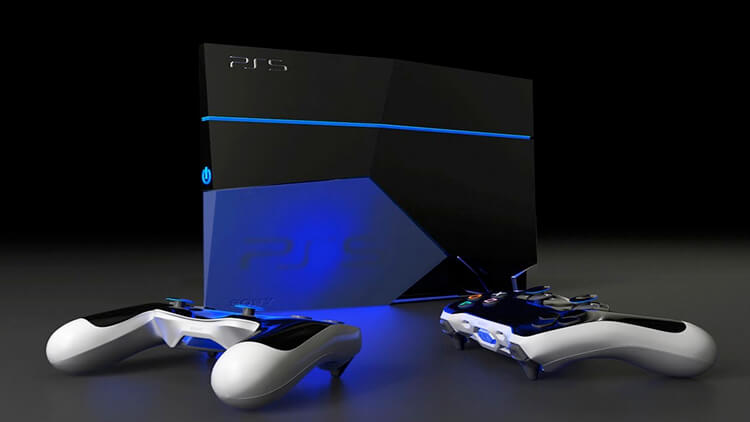 If we follow the same logic, the new PlayStation should be here in 2019, right?

Then why is it that everyone's speculating that this year's E3 gaming in June will be the event when Sony launches PlayStation 5?

When is The PlayStation 5 Coming out?

Although nothing is confirmed so far, many see the Xbox One X as more powerful than Sony's mid-generations version (PlayStation 4 Pro), which might be what prompts Sony to release the new PlayStation 5 this year.

Many believe that Sony doesn't need to rush with the release, as the PlayStation 4 is still very popular and continues to sell really well.

Not only does PS4 continue to sell incredibly well, but it's also been the most popular console in PS history, meaning that Sony doesn't really need to release a new console anytime soon. Although Sony hasn't said anything about a new console, we know it's something we can expect in the future.

What are The Rumors Saying?

There was a new report a couple of days ago, at Semiaccurate.com that shares details about the next PlayStation console, the new specs and the possible release date. Although Semiaccurate has been right about a few past consoles, they were wrong about the PS4's release date. Their article is supposed to detail the PS5, but they require a $1000 membership in order to read it. Fortunately, the news has already been leaked from their website, and discussed by a lot of people, so let's talk about what has been leaked so far.

The word is that Sony will focus more on 4K gaming, and they'll see VR tech as a priority for the new PS5. 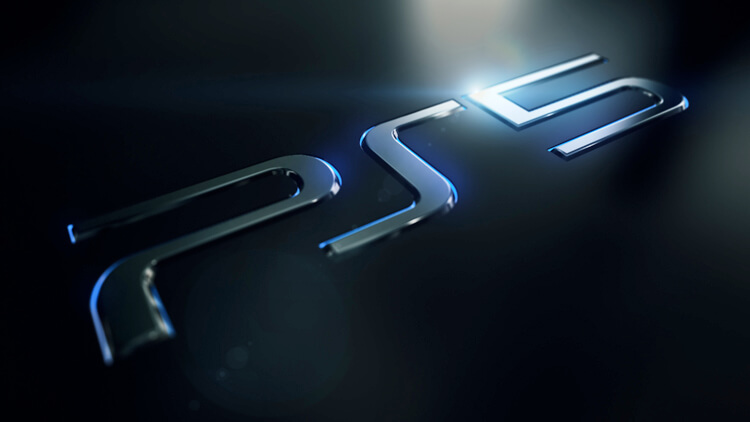 The leaked information says that the new console will use AMD Navi and an 8 core Zen CPU. It's also supposed to be built keeping VR in mind, which will probably mean that everything will be built in and there will be no switch box setting next to your PlayStation.

I would imagine that this year we'd probably see just a teaser about the new console, or maybe a 2019 release date.

At the end of the day, all of these rumors are just that - rumors. Only Sony knows for sure when they're planning on releasing a new console, so I guess we should wait until E3 at least and maybe we'll be able to find out more then.