Do Beermoney And Paid Surveys Site Users Have To Pay Tax?

Before I begin talking about taxes, I need to first explain what beermoney actually is. Beermoney is generally considered as extra pocket money, or a small amount of money that you make on the side, which can be used for non-essential payments.

Origins of the Term Beermoney

The term beermoney was first used back in 1800. It was used as a nickname for the allowance that was given to soldiers on a daily basis. Their allowance was 1 penny per day. This practice was used up until 1873, when beermoney was seen as the soldier's daily pay. 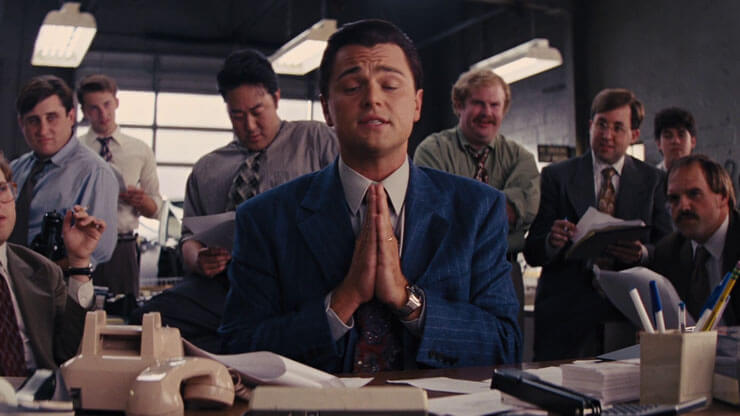 Nowadays, the term is used as a colloquialism for extra pocket money that are set aside for non-essentials, hobbies, luxuries, or for actual beer.

Here are a few ways in which you can make some extra money right now!

First of all, I want to highlight that I am certainly not a tax lawyer and this is not qualified tax advice. This is just some common sense information, based on my own research, and you'll need to get official advice from your tax lawyer about this, before filling your annual tax returns.

From a legal standpoint, you are required to report all income, including beermoney.

Beermoney is taxable and is considered as self-employment by the Internal Revenue Service, unless your employer sends you a 1099-MISC form, stating something else. 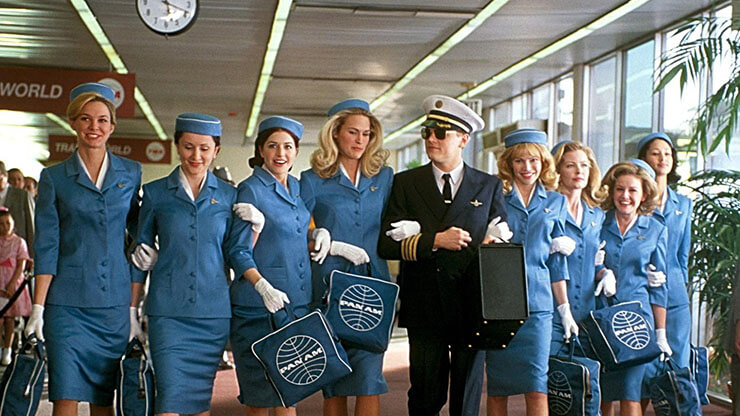 Money received for lawn mowing, babysitting, housecleaning, repairing computers or doing microjobs on GPT sites are all good examples of taxable income. It doesn't matter if you get paid $1 or $1000, each amount is taxable and should be reported.

All of these jobs are seen as self-employment, since you are doing them for the sake of making a profit. To the IRS, you are seen as an independent contractor.

You'll work with a lot of different companies in your lifetime, and you'll notice that different companies report taxes in different ways. Some report it as "other income", some under "prizes and awards", and then there are some that won't even send you a 1099 form - in that case, the money is considered as "self-employment income" and is filed as such.

All US-based beermoney companies may be required by law to report your income to the IRS, if you make more than $600 in a year with them. Note that in practice most foreign companies, and in fact many US companies, probably won't bother to send you a 1099 form.

However, even if you earn less than $600 - or it's a foreign company - and they don't send you a 1099, you still need to report your income, no matter how low the number may seem to you. Ultimately the responsibility is on you.

Basically what this means is that you need to pay taxes no matter how low the amount of money is. The company or website you're working for may fill out a form for you, and if not, you can do that yourself - it may be better to avoid the self-employment income category.

Do I Pay Taxes On Small Amounts Of Beermoney?

According to the IRS, all income tax should be reported. Even if you didn't make enough money to be sent a 1099-MISC form (you earned less than $600), you are still required to report any amount you earned. Whether or not you will be required to pay those taxes will mainly depend on your specific situation.

It's a common misconception that if you've made less than $600 per employer, or if you don't receive a 1099-MISC that you don't have to file and pay taxes. There is no such thing as a minimum amount that you can exclude from your gross income.

All the money you earn as an independent contractor or from side jobs and microtasks is considered a self-employment income which is taxable and needs to be reported.

The simple answer is yes, and here is why...

IRS legally regards gift cards as taxable because all cash or cash equivalent items cannot be excluded from your income.

Gift cards and gift certificates that can be redeemed for goods, and merchandise or have cash value are not seen as de minimis and are therefore taxable. 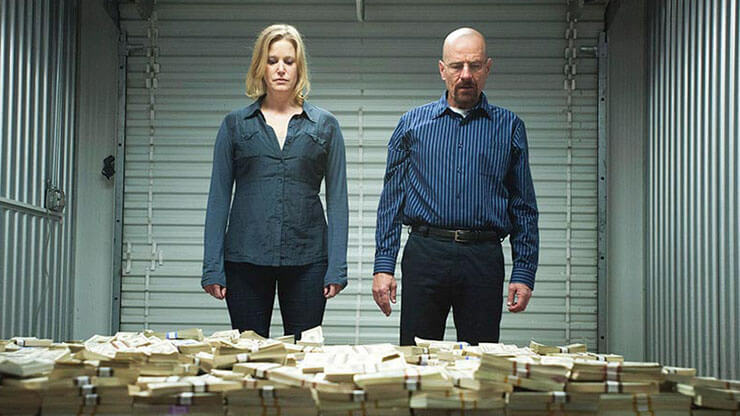 De minimis are gifts or awards that are excluded from taxes for employees. Some examples of de minimis include:

Sadly, as you can see gift cards are not on the list, but as I said before, although you are obligated to file taxes, if the sum is too low, you may not be required to pay anything.

What if I'm A Non-US Citizen and Live Outside the United States?

Amazingly US citizens have to pay US tax everywhere in the world - even if that means they have to pay tax twice on the same income!

For those of us lucky enough to have been born outside the United States, things are much simpler. The reporting requirements placed on beermony companies is likely to be far less stringent. Most likely the emphasis will be placed entirely on you to fully declare all your income into your country's tax return system. 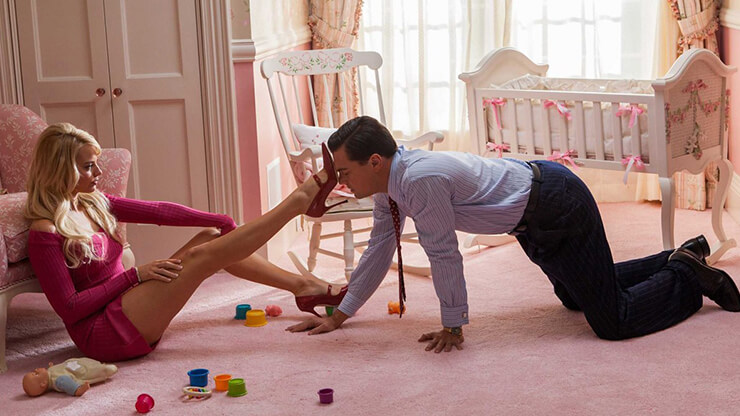 However, if the company paying you is based in the United States, you may be required to file a W8-BEN form, in order to claim tax exemption rights under a treaty. Usually they will make the whole process of doing that relatively simple, using an online form.

Also, the details of your local tax rules are likely to be somewhat different. For example, perhaps a small amount of gift cards might be exempt from taxes in your country.

Ultimately the principle will remain the same though: Yes, you are required to declare all your income, even if you've already spent it all on beer!